With the new features now live, I thought it’d be interesting to use Kapiche to analyze customer review data for Skymesh, an Australian ISP that provides me with my own home internet.

With the new features now live, I thought it’d be interesting to use Kapiche to analyze customer review data for Skymesh, an Australian ISP that provides me with my own home internet.

I found 900 reviews to use for this analysis, all with unstructured text data, along with structured data: date reviewed, service type, a number of people who found the review helpful, and a 1-5 star rating. I uploaded the data to Kapiche and ran an analysis. Shameless plug: I timed how long it took to upload and process the data: 15 seconds. Let’s get to it!

We can see an overwhelming majority of the reviewers had an FTTP connection.

In the top 20 concepts (high-importance terms) the language model has identified, it seems like people talk about customer service and support the most -- sounds like a good place to start digging! But before that, I wanted to quickly check the distribution of reviews:

Hmm, there’s a huge spike in January 2017 and a smaller spike in June. This looks very abnormal, so let’s get more specific and show the exact dates.

Interesting. 99 reviews on a single day. Let’s get even more specific and show only 4 and 5 star reviews.

That’s a lot of 4-5 star reviews in one day! Remembering the large majority of FTTP connections in the overall data, I added connection types to my query. This revealed 73 of the reviews on this day also had the same connection type (FTTP).

Keen to see what your customers are saying about your product?

It’s an unusual event to see so many reviews come in at the same time, but not unheard of. Back to the customer service concept:

Customer service makes up a large portion of the reviews, being included in 24.7% of the data. As shown below, Skymesh do a pretty good job here, as over 60% of the reviews which include this concept are 4 or 5 stars. The strongest influencing terms (shown above) are also mostly positive: “excellent, great, superior, top notch, quality”. Overall, a decent outlook for customer support, but there’s always room to improve!

Customers happy with competitive pricing and no lock-in contracts

A query for discussions around pricing shows a large positive sentiment and correlation with 5 star ratings. We can see that Skymesh’s competitive pricing and price-match guarantee along with no-lock in contracts is significantly boosting high scoring reviews, whilst being negatively correlated (unlikely) with low scoring reviews. Good job Skymesh!

Let’s see if we can find something Skymesh should look to improve on. I queried 1 and 2 star ratings to try and find any correlations. There are 285 1 or 2 star reviews, making up 31.67% of all the reviews.

Firstly, the Segment Comparison chart above shows some interesting correlations with connection type. FTTN, HFC and 3g/4g Mobile Broadband are likely to be correlated with 1 and 2 star ratings.

Digging into the Concept correlations, three concept groups stand out: long hold times, weeks without connection, and slow peak hour speed. These concepts are highly correlated with 1-2 star ratings which tells me resolving/improving these issues would see a great improvement in overall rating. Reading the verbatims for these topics show the specifics of the problems (Kapiche highlights words I queried for).

These three issues account for around 15% of the total reviews, and 50% of reviews which gave 1 or 2 star ratings! Hypothetically, if Skymesh converted these to 4-5 star reviews, their overall score would change from 3.6 to 4.1.

The analysis I did took less than an hour (writing this blog was more time consuming). Digging through this data with Kapiche allowed me to find dozens of interesting things with a few clicks here and there. This blog could have been so much longer, but I’m going to self-moderate and conclude my little adventure here.

To summarize some of the insights I found today:

Note: this was not in collab with Skymesh, and I have no preference towards them. This was just a curious experiment to see what I could find using Kapiche! 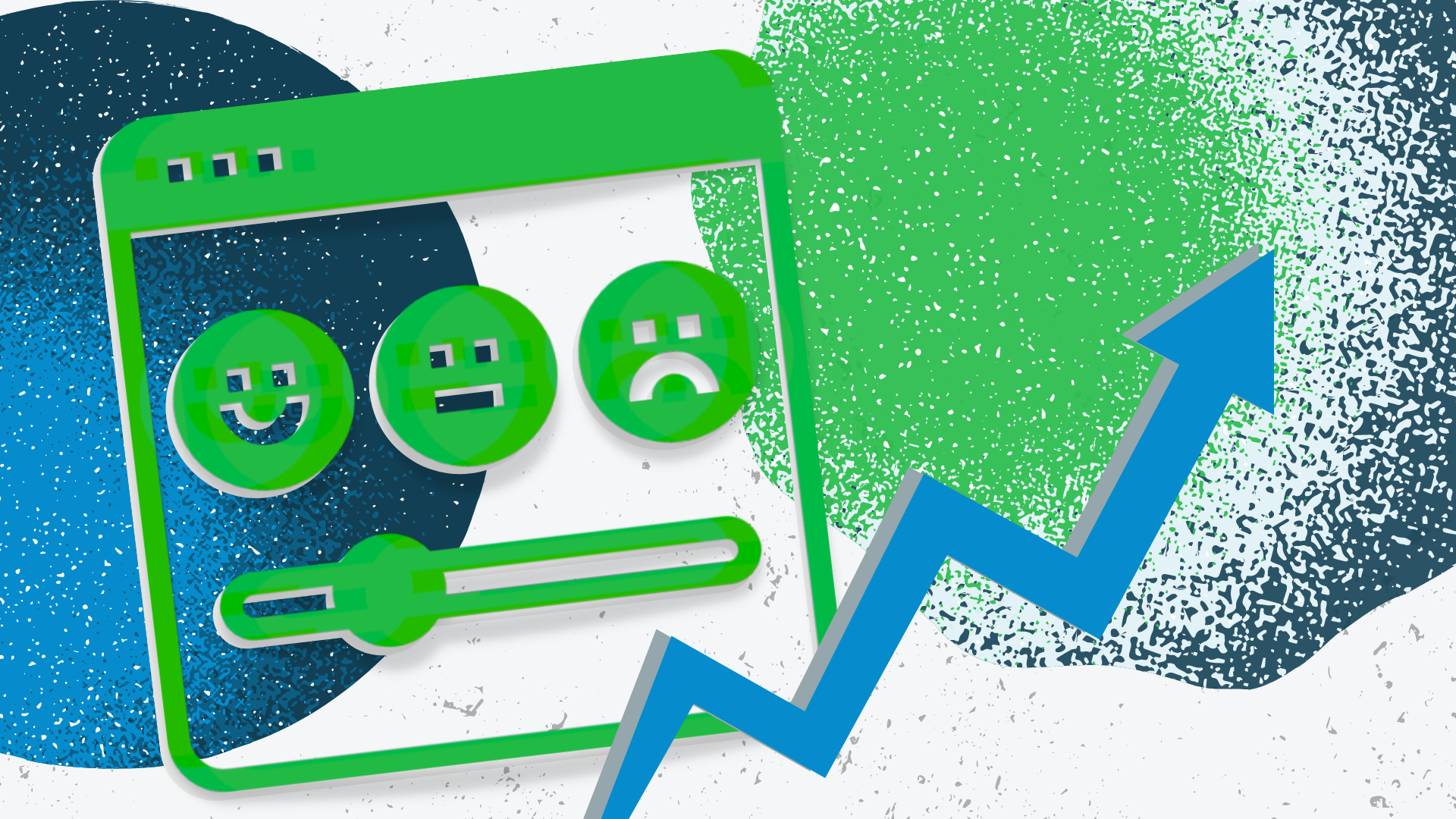 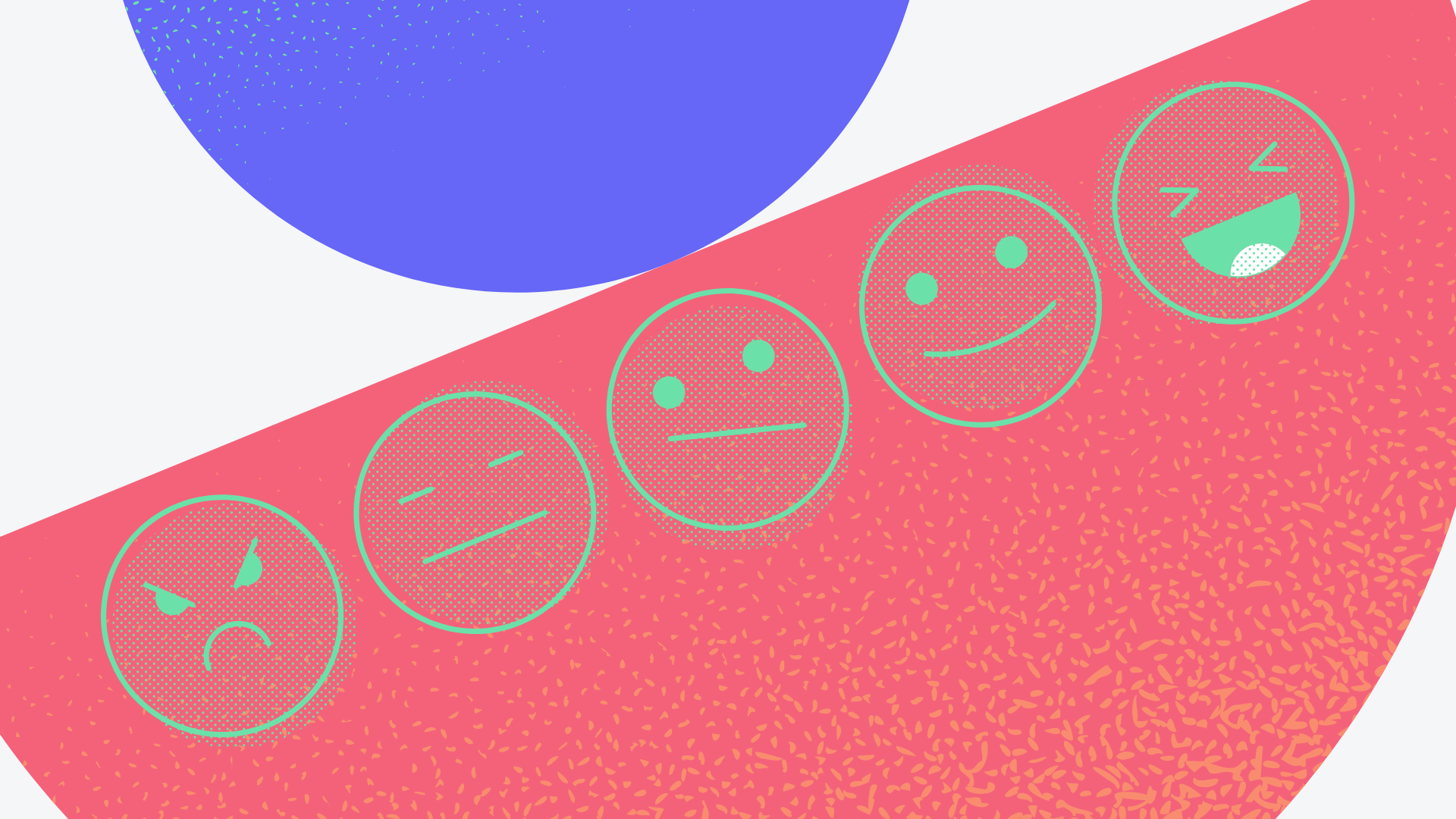 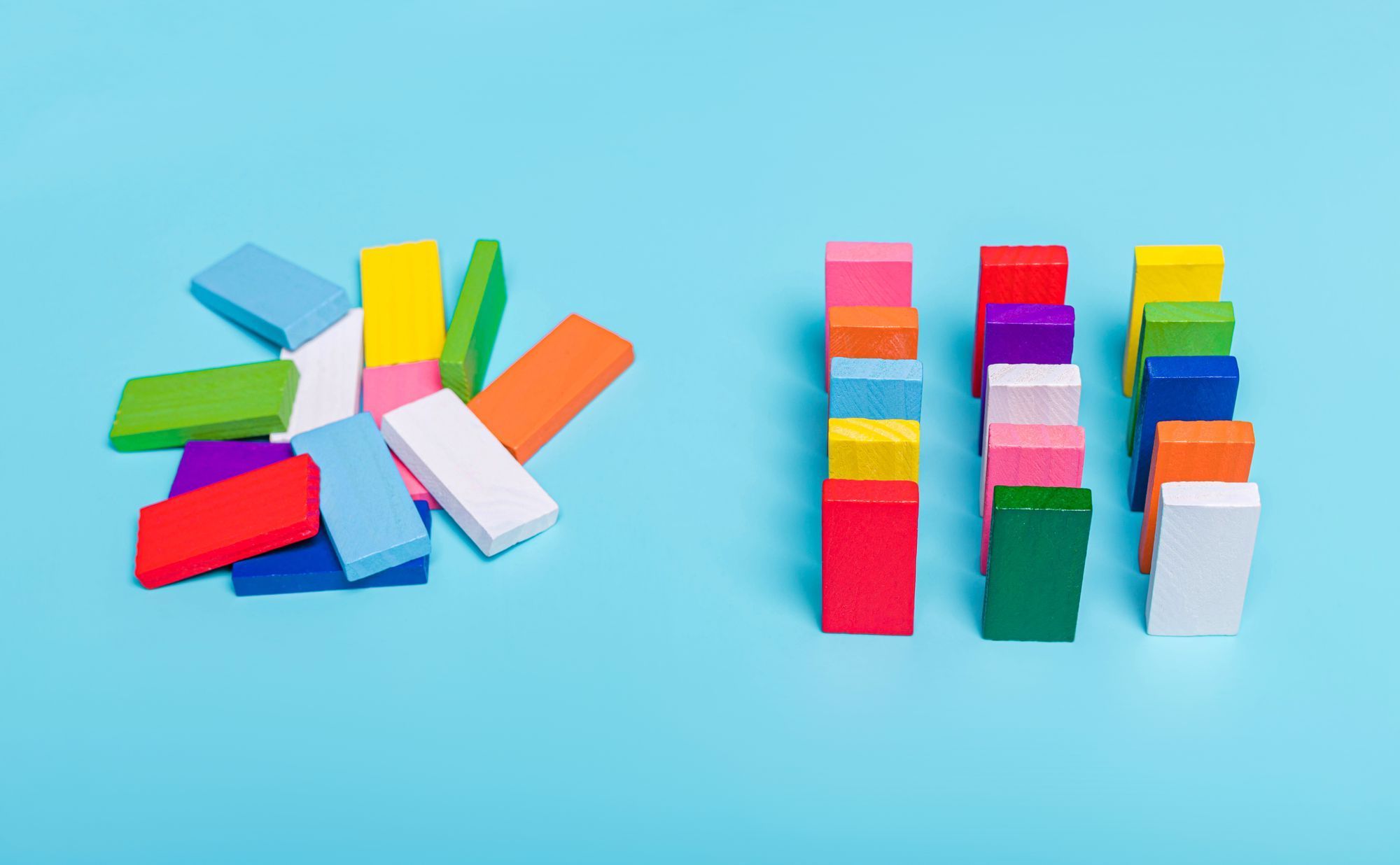 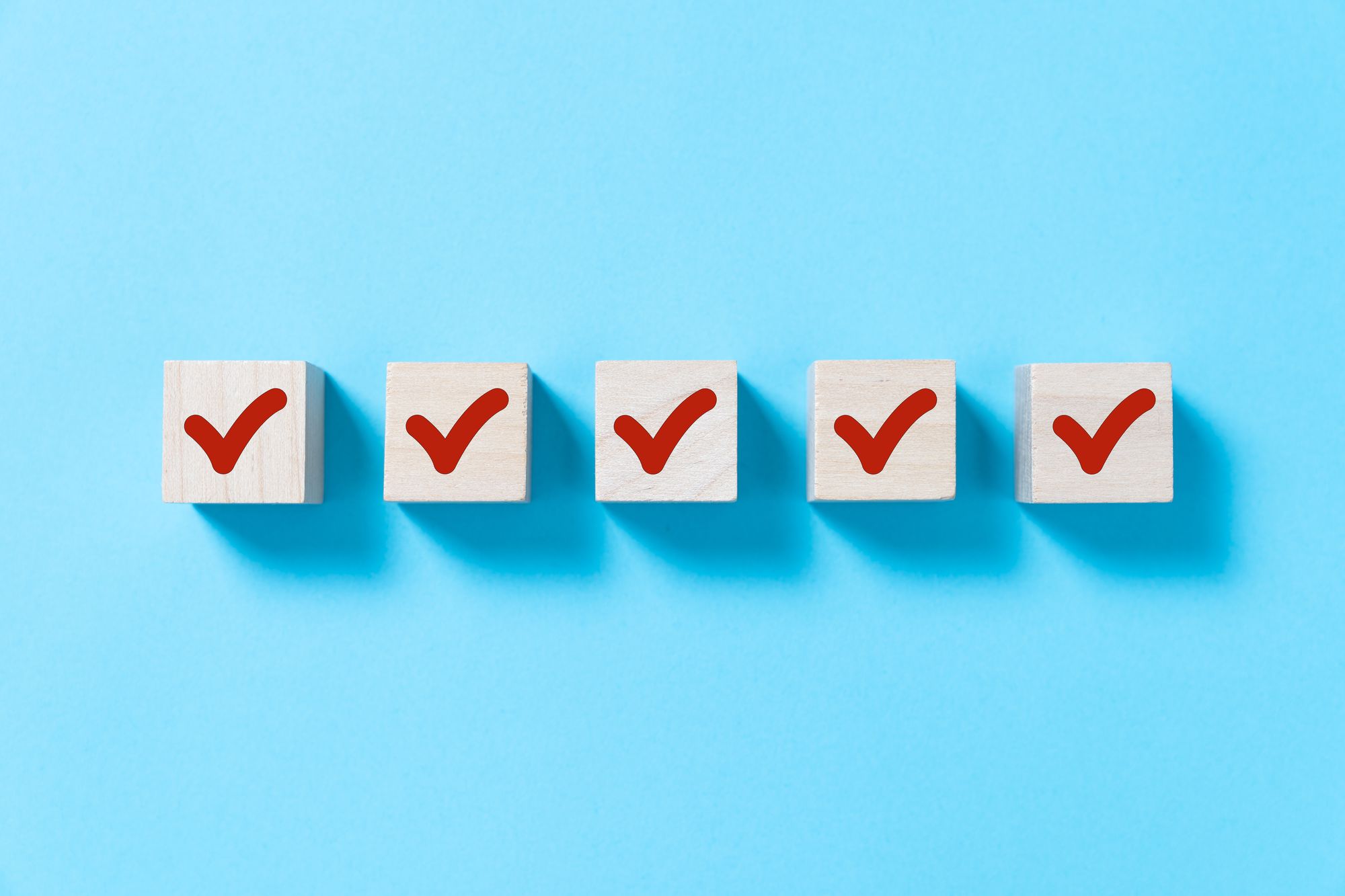 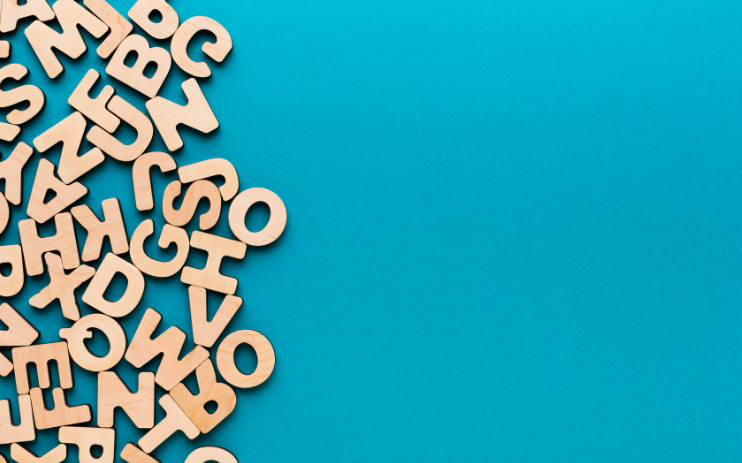 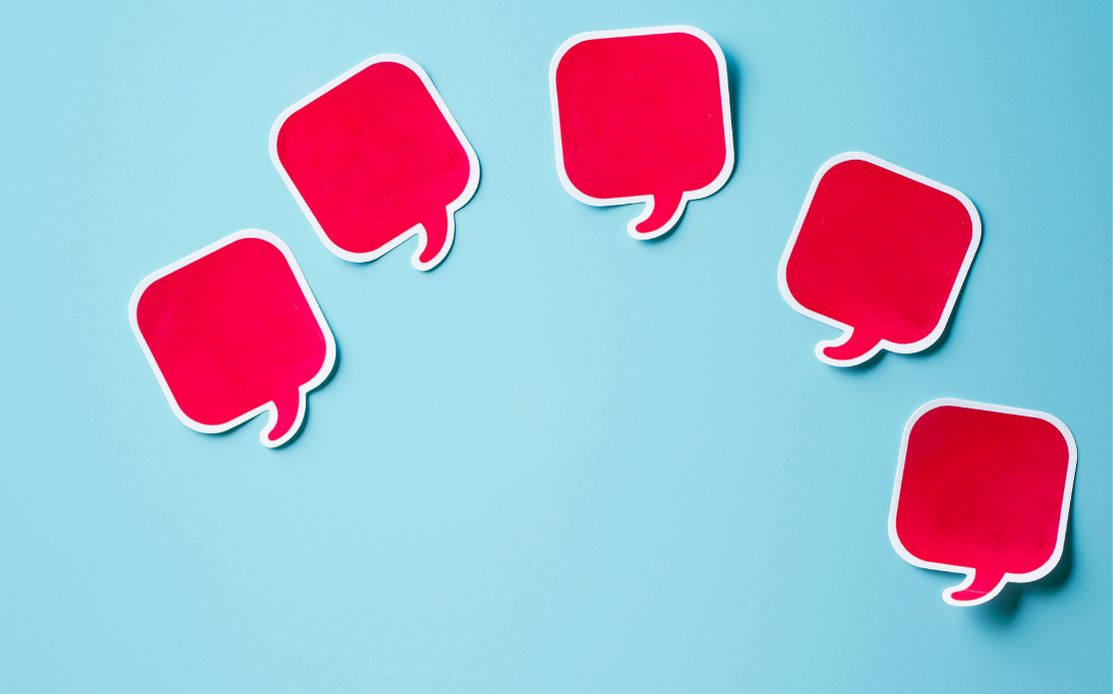